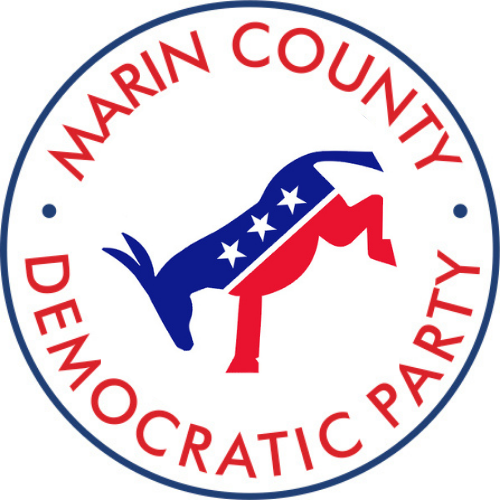 In Person in Corte Madera

Help support our Action Headquarters at 1417 4th Street in San Rafael and our work in the crucial midterm elections.

Learn more and get tickets HERE.

The Marin Democratic Party is deeply disturbed by recent actions of the San Rafael Police Department. This past July, a Canal neighborhood resident was violently assaulted by a San Rafael Police Officer. Mateo, a Latinx man, was left with a bloody face, a broken nose and a concussion after being violently forced to the ground and assaulted by San Rafael Police Officer Brandon Nail. SRPD Officer Nail, and Officer Daisy Mazariegos, who initially approached Mateo, have both been placed on paid administrative leave pending an internal affairs investigation. Other members of the department who witnessed these actions have yet to be named.

Sadly, this is not an isolated incident. Just two weeks ago, the SRPD was censured for ‘dropping off’ an unhoused Marin County resident on a residential street in San Francisco. Read the Marin IJ article HERE. These deplorable examples represent a troubling pattern of behavior and overall lack of compassion embedded within the culture of the SRPD. As such, we demand swift accountability and change.

In June and July of 2020, the Marin Democratic Party passed resolutions that called for a “full investigation and reform of police culture that allows brutality and racial injustice to exist” and stated “we call for meaningful systemic change against institutionalized racism”. You can read our resolutions HERE.

We stand by these statements and remain committed to dismantling the systemic racism that has caused so much violence and trauma in our BIPOC communities. We must act, at the County, city and town levels, to change this pervasive culture. We need oversight and reform. Our protectors cannot be allowed to be our abusers.

You can watch the video of the incident here, which we warn is disturbingly violent, but we believe is important to view to understand what changes must be made:

It should be noted that, upon review of the video, Mateo has been cleared of all charges of resisting arrest initially filed by District Attorney Lori Frugoli’s office.